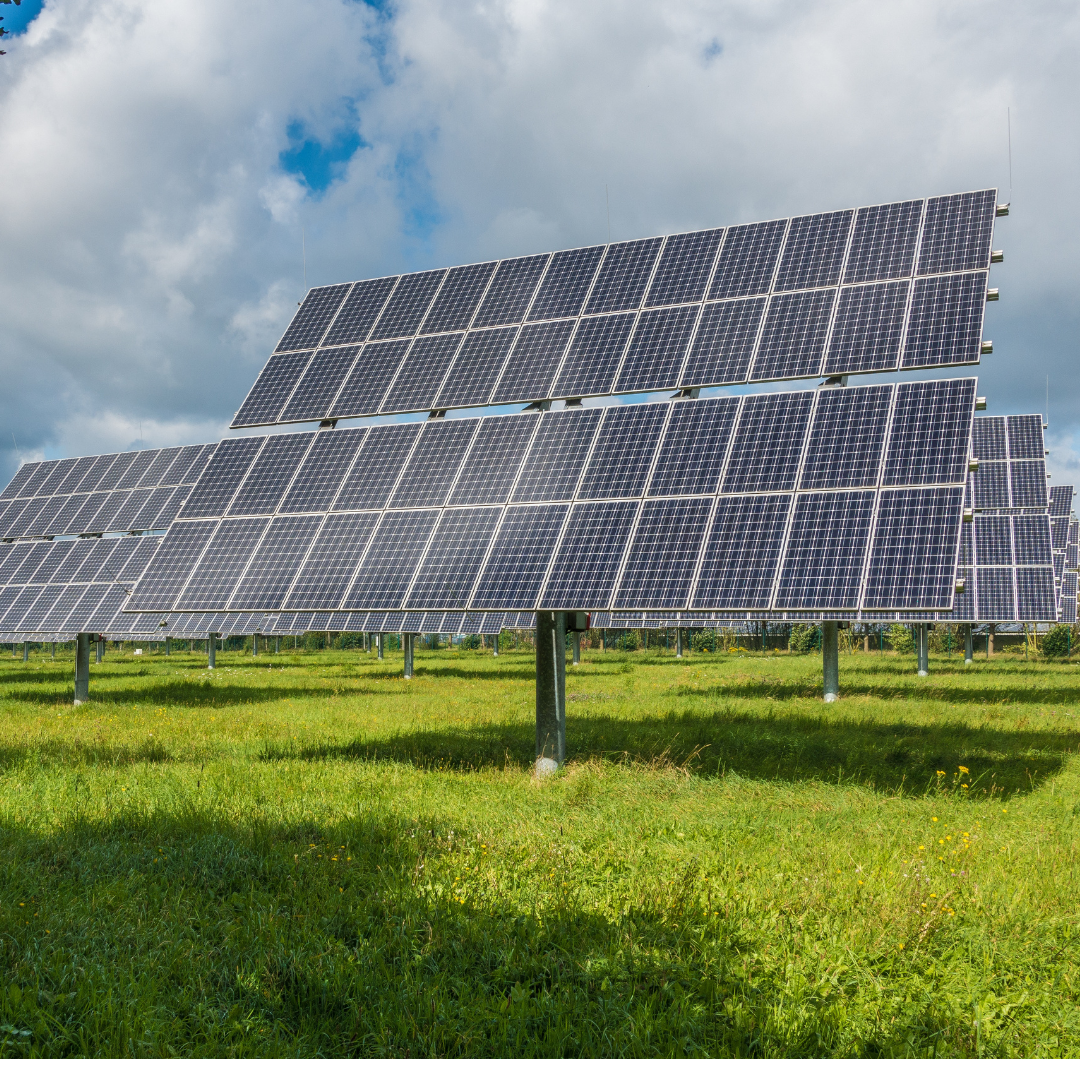 Brazil is one of the most advanced countries in the Latin American region in terms of photovoltaic energy. They have invested year after year to become a country with a high consumption of solar energy, year after year the demand for this energy has increased. According to the Greener company’s market research, Brazil imported 1,049 MWp in photovoltaic modules during the month of October.

In total for the year, they imported more than 7.5 GWp. This figure almost doubles what was imported during 2020, where 4.7 GWp had been imported.